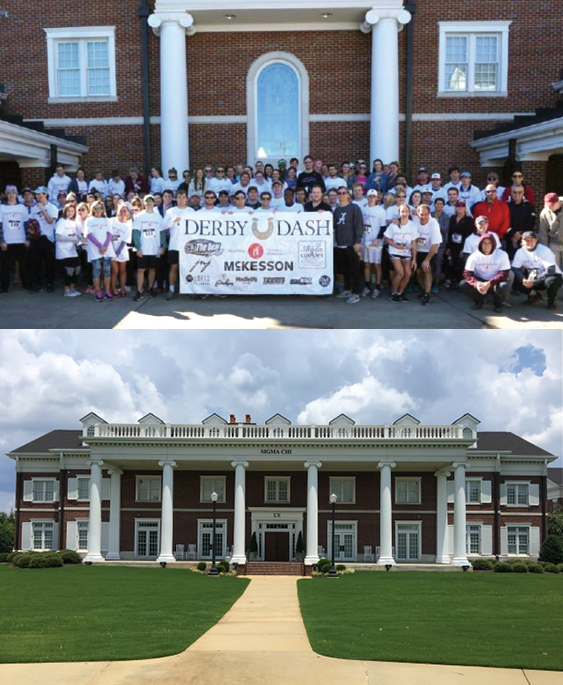 Will Yeldell ’86 Inducted into Order of Constantine

We are proud to announce there are now two Iota Iota brothers who have received this honor since its inception: Robert C. Garrison ’25 and Will Yeldell ’86, current president of the Iota Iota House Corporation. Induction into the Order of Constantine is considered to be the highest honor that the Sigma Chi Fraternity bestows upon one of its members.  The honor of being named an Order of Constantine Sig has been conferred on just over 720 brothers since the Order’s inception at the 47th Grand Chapter in 1948.

Congratulations to Brother Yeldell on his induction.