A Sigma Chi Sweetheart is an exemplary woman who embodies and lives Sigma Chi’s core values of Friendship, Justice and Learning. In addition, she makes personal contributions to the Fraternity through time, energy, and dedication to support its philanthropic service. Long after her official term is over, the International Sweetheart always maintains a special place of admiration and respect in the National Fraternity.

Iota Iota is honored to have five Sigma Chi International Sweethearts, more than any other chapter in the history of the National fraternity. This accomplishment was achieved by the following women who represented Iota Iota on the international stage: Mary Jo Brazelton (1965-1967), Patti Rawlinson-Holt (1975-1977), Jenna Ward (1979-1981), Lisa Wheeler (1985-1987), and Alexa Stabler (2009-2011). 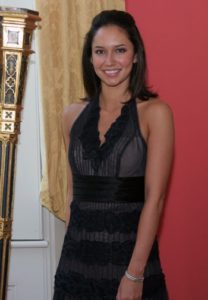 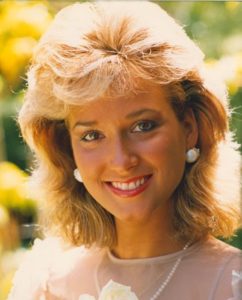 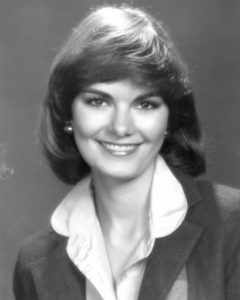 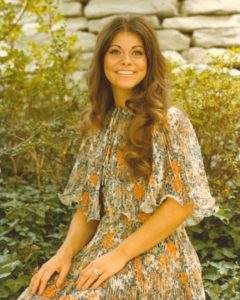 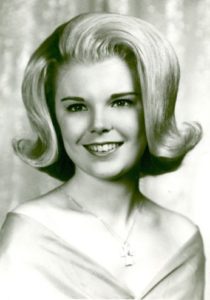